Please view and follow along with the embedded video. Links mentioned in the video are provided below.

A few years ago, in 2015, my sister came to me, distressed by a study mentioned in several news articles. The news articles stated that children who live with cats in their households are more likely to develop schizophrenia later in life. My sister was particularly worried because her two children are adopted so she's not ware of their family mental health histories, and she had two cats. She reached out to me because as a librarian, she thought I might be able to evaluate this claim.

All of us are inundated with studies making various claims - we see them in the news and on social media. It is critical that you evaluate these claims rather than simply accepting/dismissing them and/or repeating/re-posting them.

So, let's work through my sister's question as an example. This was a real concern for her. If the children were at risk, she would get rid of her cats.

Think about how you would start evaluating this claim. Once you have an idea, scroll past the photo of Lindylove & Gabriel to see some next steps. 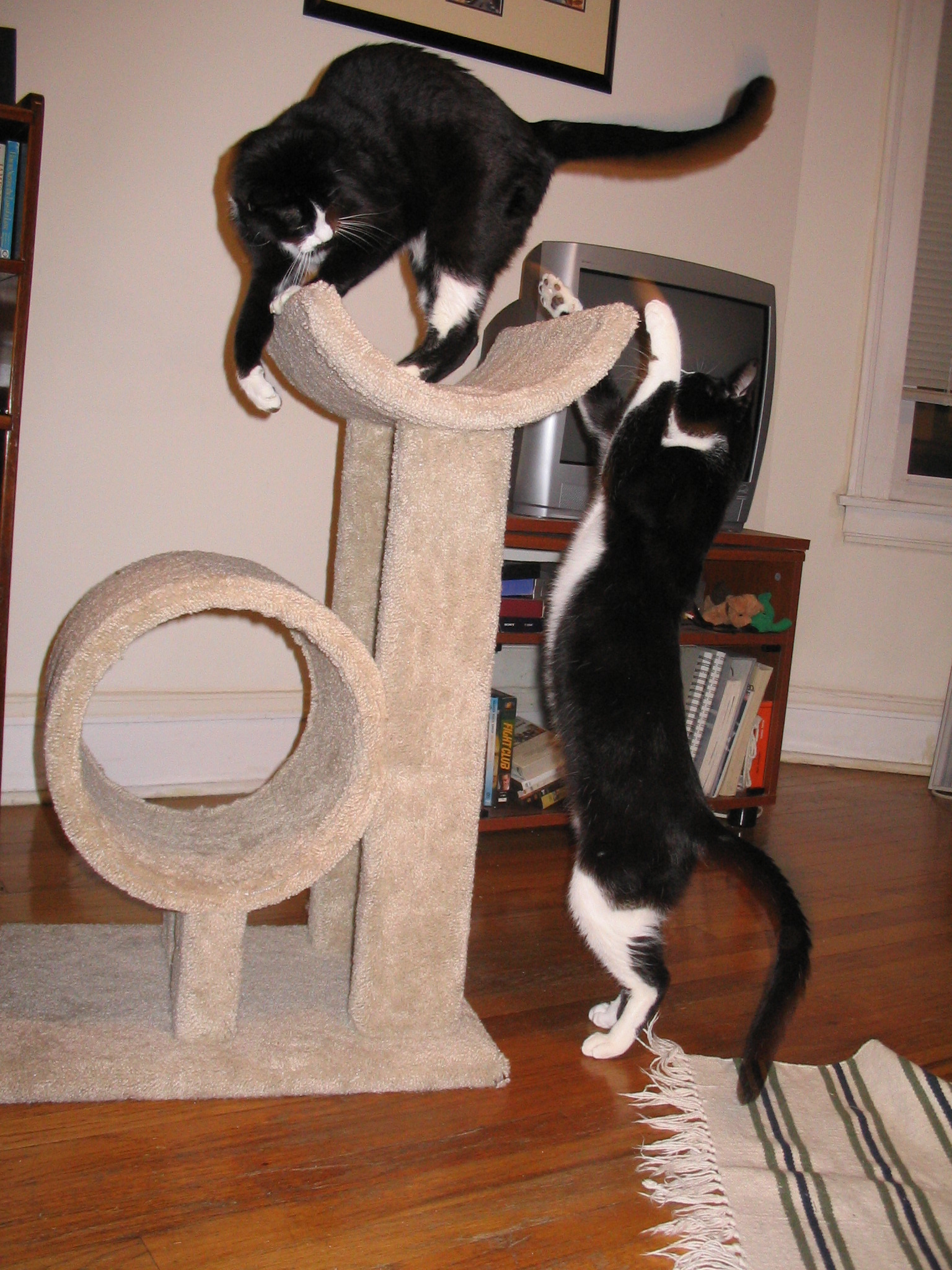